Would you like to be a volunteer with us?
Read more about the network 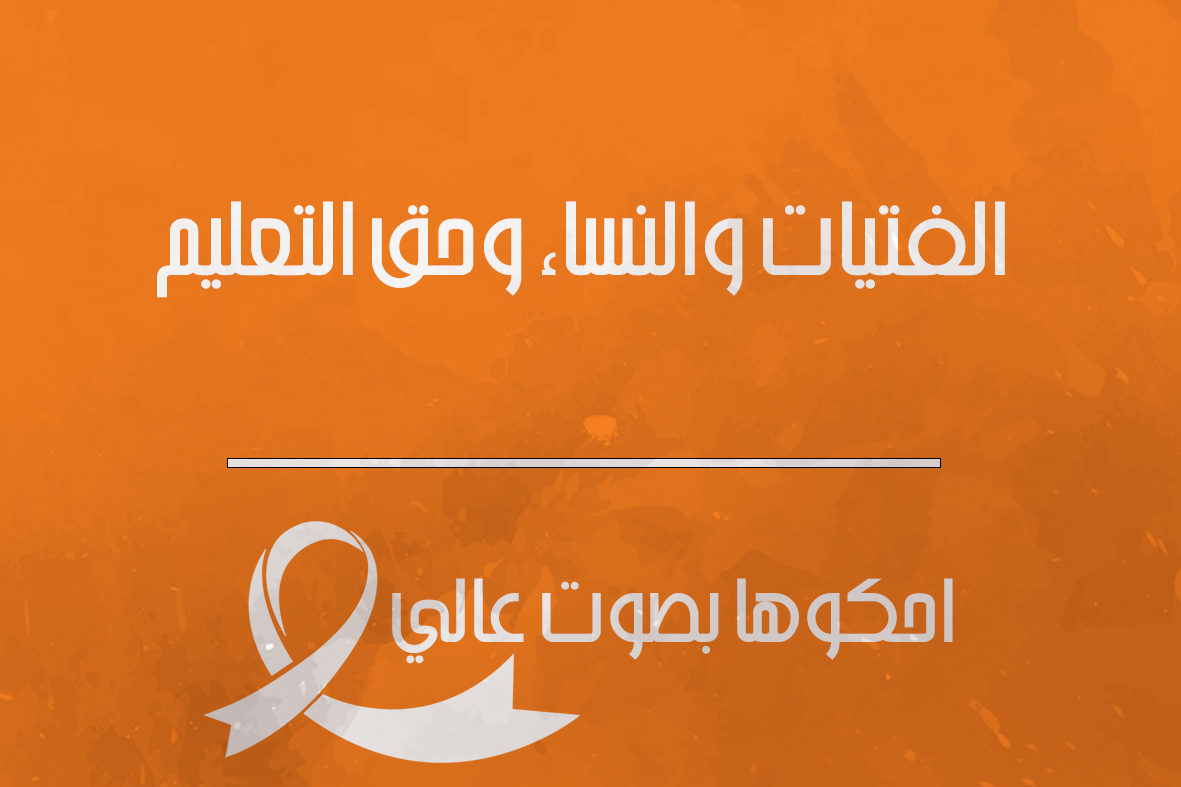 First and foremost, we must emphasize that education is a basic right for all members … 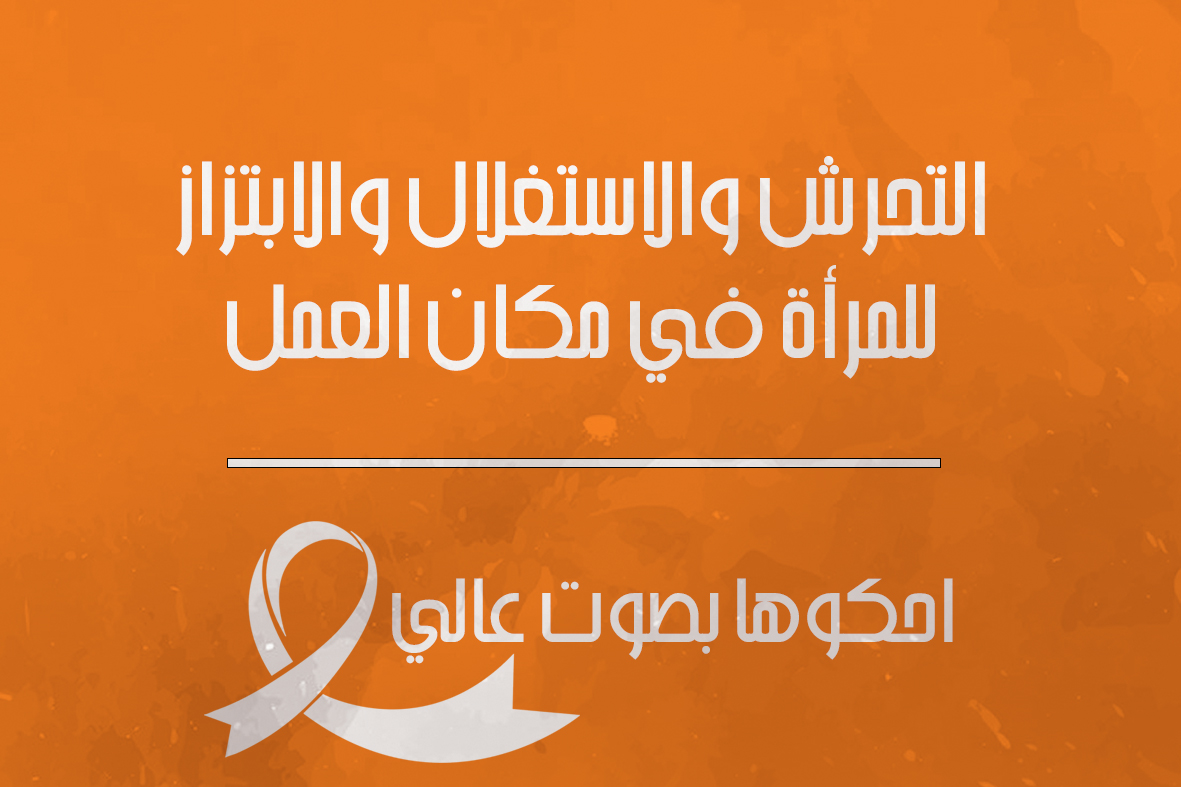 Harassment, exploitation and extortion of women in the workplace – Israa Al-Ali

A contract with a psychosocial support specialist in Turkey

For an active role for women

I Am She Network relies most of its work on volunteer groups, and it is called the “peace circle.” Each peace circle in its community works with support for the rest of the circles that work together with other network members on national issues from the perspective of Syrian women.

Our approach to achieving our vision of the effectiveness of the role of women stems from a set of goals linked and complementary to each other, so it is not possible for women to participate actively and effectively without eliminating violence against them legally and socially and securing equal opportunities and empowerment in all areas.

Our impact on the communities in which we operate

Be a volunteer with us

People care about transforming their lives and exude a positive impression for belief.